In the Torah portion for this week, King Balak of the Amonites hires Balaam, a mercenary sorcerer, to curse the Israelites. For reasons we don’t learn from the Torah text, Balaam is able to summon God’s power, so if left unchecked, Balaam could do some real damage to the Israelites. Reluctently, Balaam agrees to King Balak’s request to curse the Israelites, but whenever Balaam summons the power of the curse, God changes the words from a curse to a blessing. In fact, this is the spot in the Torah where we read blessing, “mah tovu ohalecha ya’akov, mishk’notecha yisrael,” How lovely are your tents O’ Jacob, your dwelling places O’ Israel. God won’t allow Balaam to use any curse words, and in fact turns Balaam’s curses into blessings. God is regulating free speech!

The study of Torah can be simply for personal spiritual fulfillment, but I believe a more powerful approach is to study Torah and use it as a lens through which we evaluate our actions and our beliefs. Whenever we have the opportunity to connect or relate what takes place in the Torah, a document over 2000 years old, to current events, we would be remised by ignoring the chance.

The irony between parashat Balak and Balaam’s curse words, and the recent 8-1 decision in the Supreme Court case MAHANOY AREA SCHOOL DISTRICT v. BRANDI LEVY is too overt to ignore. Whereas the Supreme Court determined that Brandi Levy’s curse words were allowed off-campus, God determined that Balaam’s curse words were not. Obviously, there are a few factors that differentiate high schooler Brandi Levy and biblical sorcerer Balaam: one is venting their anger and one is a questionably evil magician looking to harm the Israelites. Yet, we ought to inspect these two cases together. Though we all understand that Ms. Levy was not actually cursing anyone when she spoke those words, we still call profanity by another name: “curse words.”

As we read two sets of curses spoken millennia apart, we would do well to differentiate between the kind of free speech that we defend today, and the lack of free speech we read in this story from the Torah. While Ms. Levy’s words were certainly spoken with anger, they were not intended nor likely to do physical harm; however, Balaam’s words would have been devastating if God had not intervened. The Israelites might have suffered a colossal defeat and scores might have died. This is where Justice Stephen Breyer, writing for the majority, assert a very Jewish distinction. Namely, that there could be cases where speech which does lead to classroom disruption, violence, bullying, or harassment is not protected on or off-campus. Justice Breyer is drawing a distinction between words like Balaam’s and words like Brandi’s: while they are both spoken acts, the overall intention and affect is very different.

What we learn repeatedly in the Torah is that words have just as much potential power as any physical action; God creates the world through spoken world; Moses draws water from a rock by speaking to it; and Balaam attempts to maim the Israelites through his curses. If Moses were a judge on this Supreme Court we cannot say how he would have decided Ms. Levy’s case; however, that should not stop us from using the lens of Torah to help us make sense of the world around us. 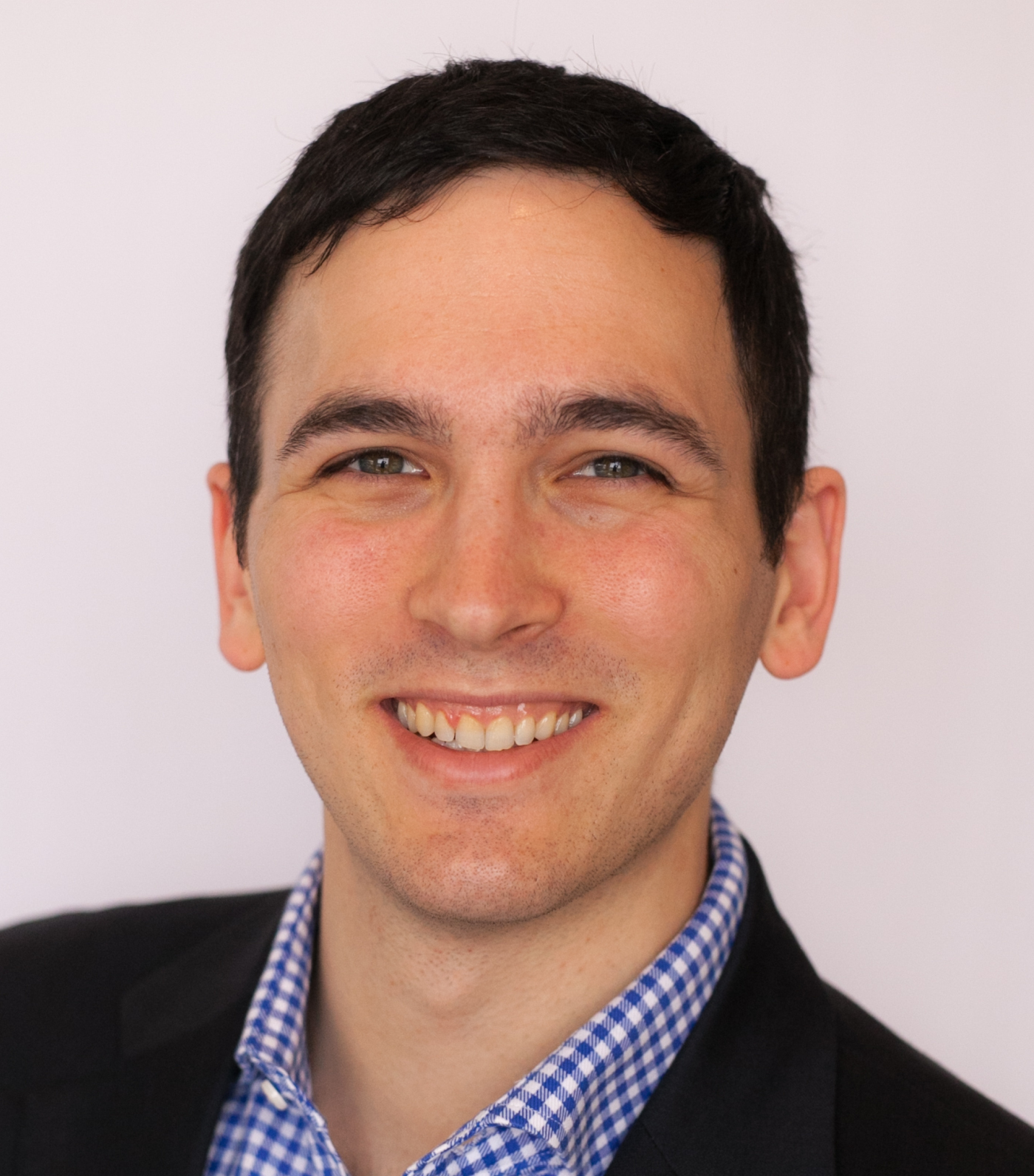